COURAGE TO BE SEEN 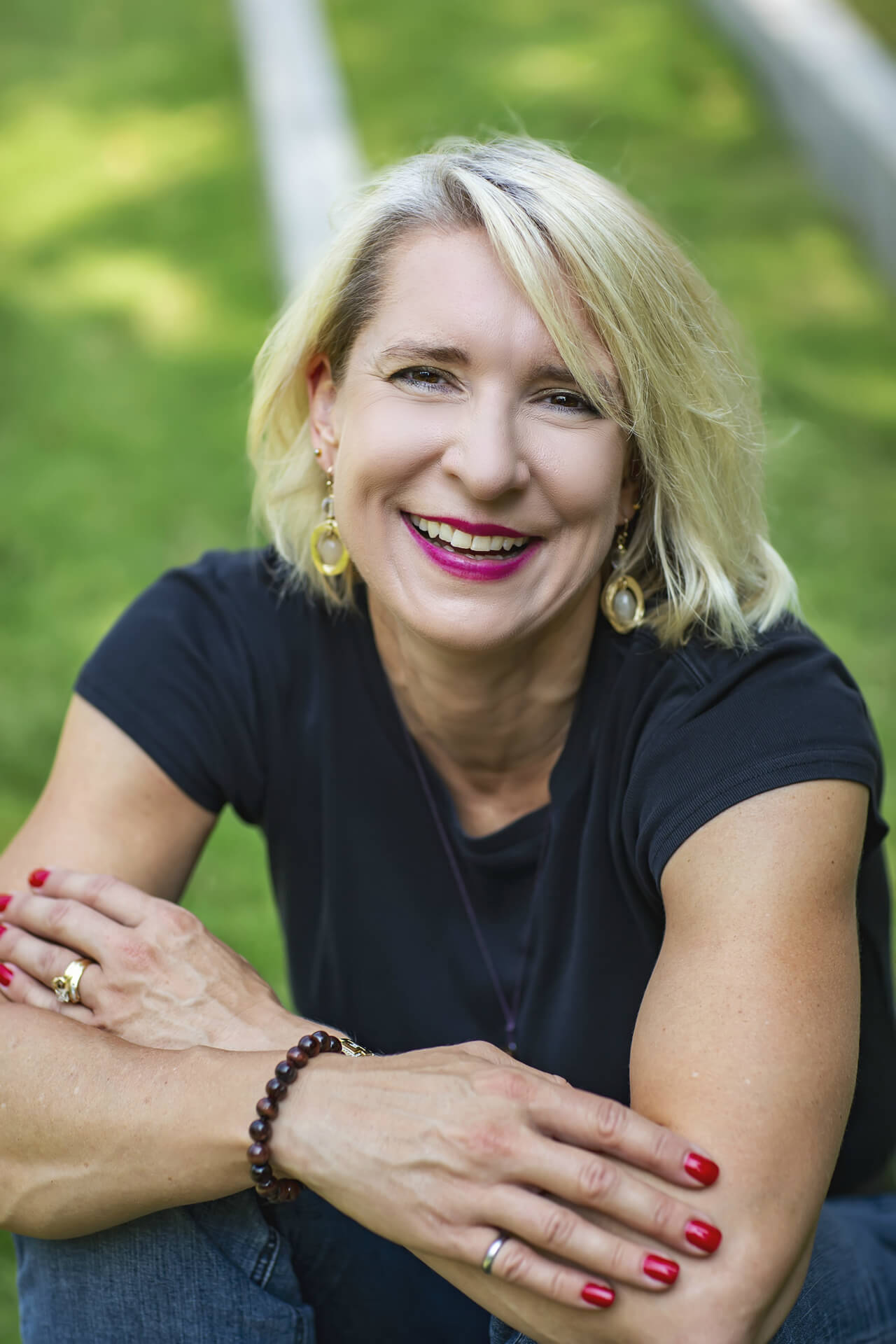 Sherrie Clark is an experienced global engineering leader, speaker, coach, and mentor. Sherrie grew up with five brothers, loving sports, math and science, and is now the mother of two sons. As an engineer, she has been in the minority her whole career, and many times is the only female in the room. These experiences have allowed her to be comfortable as woman in male-dominated technical fields. As a young engineer, Sherrie Clark often found herself saying “I don’t want to be a female engineer, I just want to be an engineer.” While this attitude helped her experience success in some respects, she found it also unintentionally locked away important parts of herself, both personally and professionally.

Sherrie Clark graduated from the University of Nebraska with a B.S. degree in Electrical Engineering with Highest Distinction. She has worked at the Central Intelligence Agency, General Electric, ABB, and today is the Vice President of Technology for Hubbell Utility Solutions.  Sherrie is DFSS Black Belt certified, a licensed Professional Engineer, has seven patents on sensor technologies, and in 2009 received the Women in Technology award for GE Energy. She is a member of the Dallas Chamber Executive Women Roundtable, was awarded Dallas Business Journal 2018 Women in Technology, and was named by D CEO Magazine to 2019 Dallas 500 – most powerful and influential business leaders in North Texas. 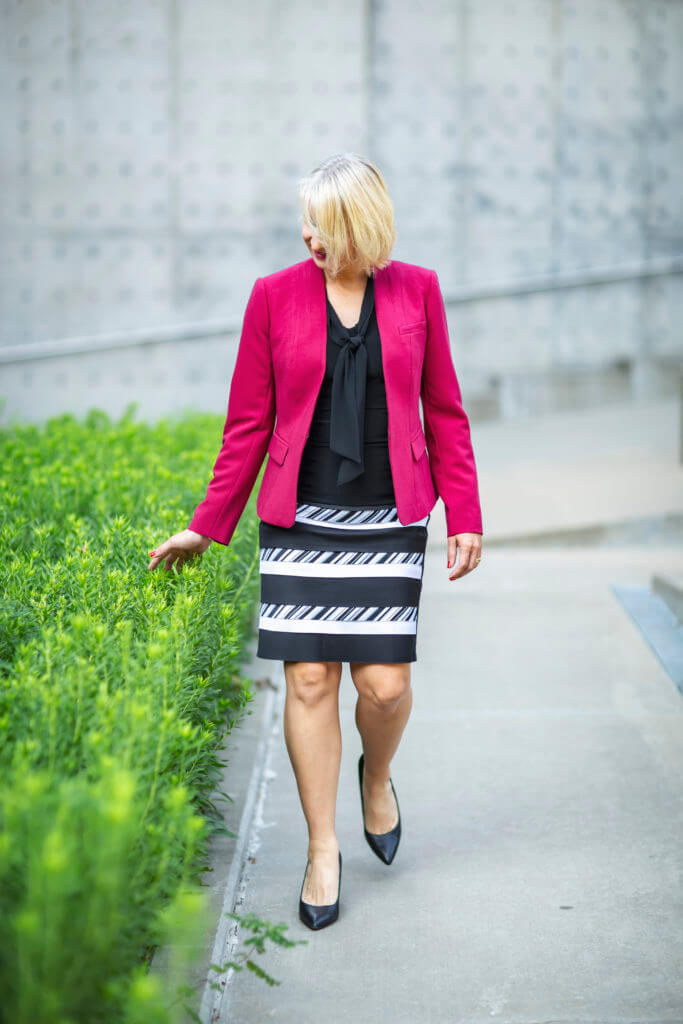 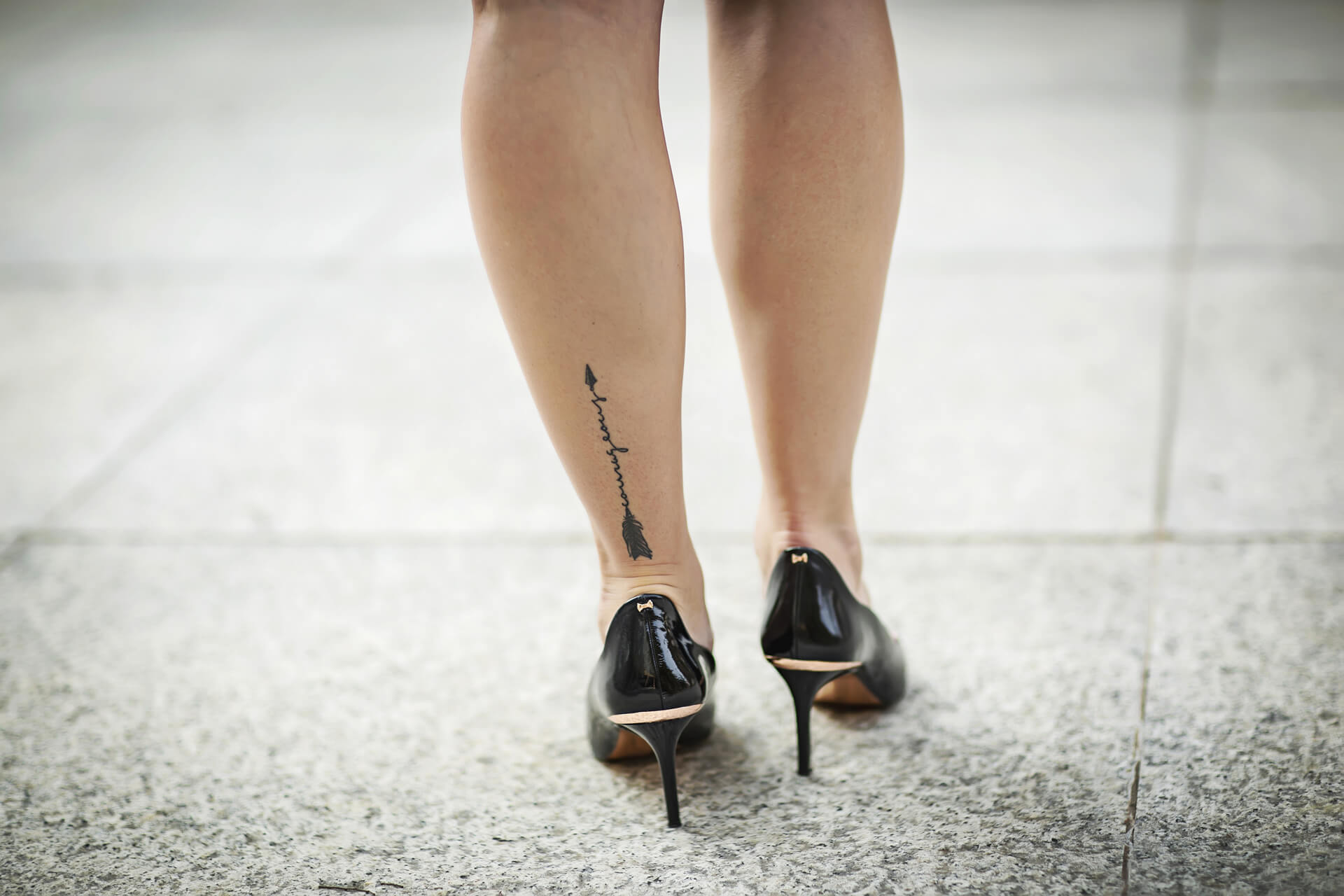 To be her most authentic self, and live life fully, Sherrie Clark has learned to embrace both her feminine and masculine qualities. This journey of integration has enabled her to overcome fears, perfectionism, self-judgment, and resistance and has allowed her to embrace her own vulnerability and courage.

Today, Sherrie Clark is proud to be a female engineer and recognizes there is a special power in embracing her feminine power. Sherrie Clark now leverages her journey to help other professional women express their authenticity and wholeness, in life and business, and find the courage to be seen. She loves the opportunity to work with others and provide professional coaching and mentoring, life coaching, and speaking to groups. 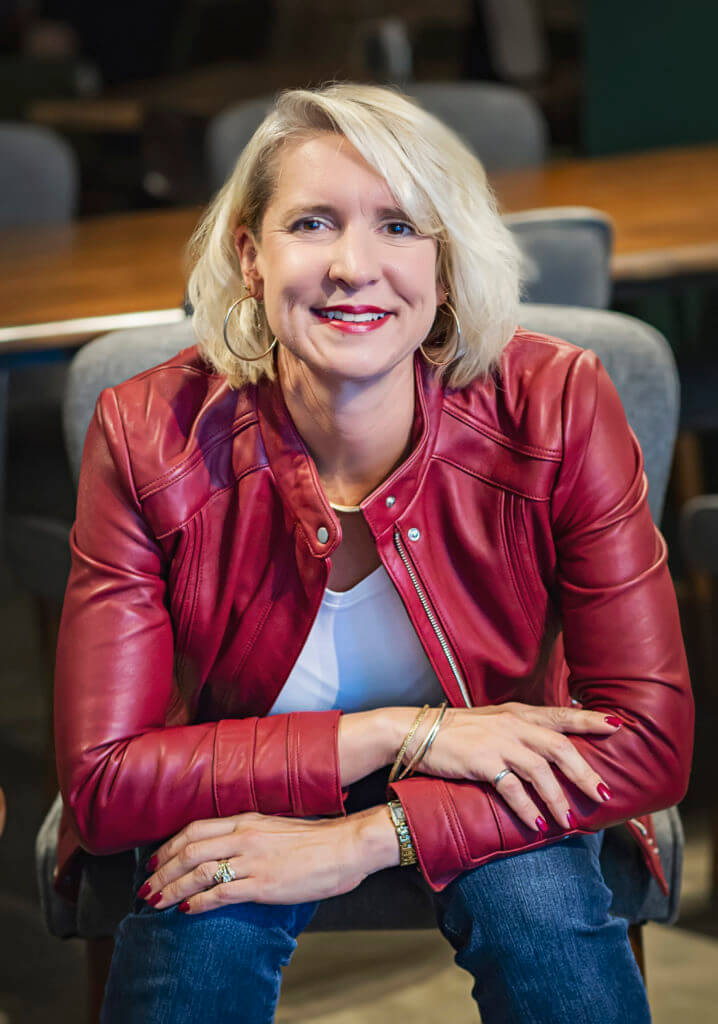 Values create our foundation and are the principles used to guide our decisions. They are the characteristics used to determine what is important to ourselves, what actions are the best to take, what is the best way to live and be, and what is worth working for.

Aware of your actions and decisions and how they are perceived by others.

Trust your innate instincts to guide and direct your actions and decisions.

Take steps each and every day to make progress in the direction of your dreams.

Recognize the strengths of others and that there is so much more than who you are.

Be open to contrasting viewpoints and beliefs and the potential for new possibilities.

Willing to make changes and adjustments along the way as more information acquired.

Honor women worldwide for their wisdom, acts of courage, and self-empowerment, and to support women as they embrace their feminine power and find the Courage to Be Seen.

We can help you in any project